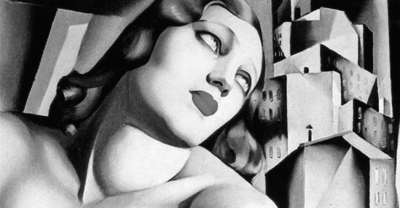 “Post-truth politics” as the normal state of politics

In the following essay I intend to draw attention to two phenomena, which have become subjects of interest in political science following the occurrence of Brexit and Trump. One of them is “post-truth politics”1, in a way, an explanation for the aforementioned occurrences. According to it, the voters, especially the ones critical of the establishment, disregard certain “self-evident” facts while making their decision. I am arguing that this explanation ignores the fact that in politics so-called “facts” do not exist. A prerequisite of pluralism is to have different arrangements and interpretations of the facts. The other area of my investigation, which is closely connected to the first one, has to be taken into consideration when we are trying to interpret either the Brexit or the Trump phenomenon. Through the social media, the digitalization of politics has dramatically changed political communication and marketing, political content and how fast news or fake news can spread. Therefore the changes in the way voters perceive politics and political matters is also an influential factor. If we perceive certain matters as politics or not, what we do or do not consider as a political matter. Correspondingly, contemporary populist reintroduce topics into politics which were considered concluded and they question certain consensuses of the previous years. As an illustration, we may think of Donald Trump’s concept of public “Post-truth politics” as the normal state of politics policy, which includes not only the wall to the Mexican border but the denial of climate change, as well as his rejection of political correctness or the ban on federal money spent on abortions outside the US. The varying facts, contents, and interpretations reach the voters through a fragmented publicity, through various channels and platforms. A certain part of the voters only encounters the fragments of facts or an interpretation and it may as well be an aim on their side.